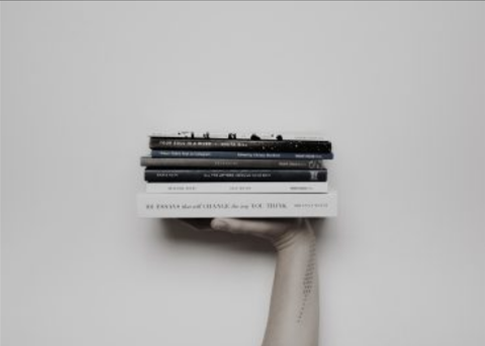 COVID-19 has created a political vacuum. Whoever fills it will determine our future

There is a certain comradely beauty in the fact that we all are dealing with the same peril. Since we all talk about nothing but the pandemic the world somehow finally feels in sync.

Our shared fears are on such a massive scale that some of us are even naïve enough to say: “We are in the same boat”.

The majesty of the disaster makes it easier to forget that the majority of us are losing their jobs at the moment whereas the privileged few have the luxury of posting bored photos from their swimming pools.

As the crisis deepens, though, we are beginning to remember that the Titanic had first and second-class passengers – even when it was sinking.

As the social and economic impact of the pandemic becomes more visible, Europe has become the centre of a moral and political experiment, with the central question crystal clear: Who will prevail?

Will it be the social Darwinists, or those who believe that human nature is capable of solidarity as well as competition?

Which moral and political stance will win? Will it be those who believe that moral values are intrinsic to humankind, or those convinced that the urge to survive cancels out the moral values when things get difficult?

To put the question in more concrete terms: Who will be the last one standing at the end? Britain or Germany? Would it be too bold to say that the Third World War will be taking place in a moral space?

A political competition is now underway between those who are still holding on to the ideal of the social state and those who are trying to destroy the last remnants of it.

Whoever the ‘winner’ maybe, it is becoming visible to many more people since the pandemic that rightwing populist or authoritarian leaders in Europe have proved themselves utterly incompetent.

They followed two main paths: they either retreated – as in the case of Britain’s Boris Johnson – or unleashed their greed for ultimate power, as or in the case of Viktor Orban of Hungary.

While the pandemic functioned as the litmus paper for leaders to show their true colours, in fact, a political and moral vacuum is emerging.

More and more people are now aware that these leaders have not been and are not the leaders of “the real people” as they claimed to be in the beginning, but in fact mercenaries of neo-liberalism.

The question is, who is going to fill this political vacuum that these leaders are leaving behind?

Since many have gradually lost their trust and commitment to political parties since the 1980s, I dare to predict that the new political movements calling for social justice and humane moral values will be coming from grassroots movements – that, at this moment, are organising themselves for instant acts of solidarity all over the continent.

Unless the political parties on the left or the centre-left manage to reorganise themselves following these fledgeling lines of solidarity, the urgency of staying alive will rule the politics of the underprivileged and the weakening middle class.

The people of Europe are already discovering new ways to be in contact in a contactless world and reinventing the idea of solidarity even when they cannot physically stand together.

The response of the European left and the centre-left to the current political reality and their ability to fill this political vacuum will determine the destiny of not only the continent but also the future of humankind.