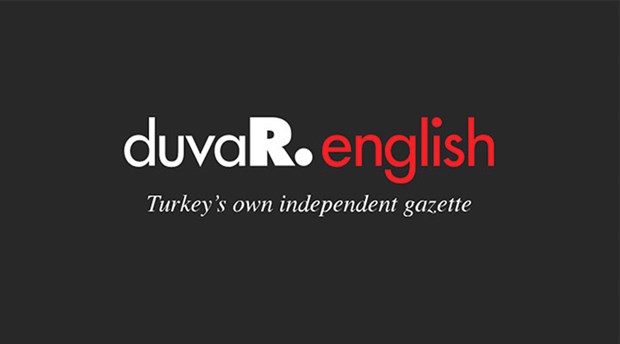 The world is at its best to allow the sane, the humane and the rational to take over. The question is, how are we supposed to reinvent solidarity in order to gather the political power to change it? How are we going to be in contact with each other and with the current reality to shape this contactless world for the better?

The mesmerizing spring blossoms of Zagreb look a little melancholic. After all, this is the first spring they lost their regular audience, humankind. In fact we might remember the spring of 2020 as the first time that nature belonged only to itself. Only a few passersby could notice the cherry blossoms in a shutdown botanic garden. Alas, we are all too busy with resetting our public life habits to survive a pandemic: drawing wide arches when passing by each other, carefully positioning ourselves one meter apart whilst waiting at traffic lights and wondering if we will survive from this worldwide trouble.

It’s only been five days since I began my self–isolation and I already feel a shiver down my spine whenever people kiss or touch each other in movies. Whenever I witness a moment of affectionate human contact, which normally would induce warmth in my heart, I feel like I’m looking at the walking dead. In times of terror, the brain is surprisingly apt at reorganizing habits. The brain is a plastic matter, yes. Yet, it does not have limitless elasticity and is thus not prone to constant reshaping. So, if and when there is an it-is-all-over day, it probably won’t be a back-to-normal day. It seems like there will be a new normal. And since we are all at home and have less to do, rather than obsessing about the death toll that is now being broadcast like the stock market, we can start anticipating and even imagining the new world.

Our times are marred with intense cynicism, so voicing such deliberations is rather risky. One feels almost afraid to suggest a solution to any problem, for one knows well that any idea will be met with immediate cutthroat sarcasm. Still, I dare to assume that the last several weeks taught us that we, as human beings, have no time left to waste on being the moody adolescents of human history. It is about time that we risk being perceived as naïve when it comes to finding a way out of our current problems.

For a while now, history has been accelerated. Capitalism has been barely holding itself together through clownish or dreadful authoritarian leaders, and climate change has already shown us the tragic ending of our story as humankind. The refugee crisis with its epic global moral failure presented us with the fact that the end of humanity does not require any dramatic apocalypse but can happen in the most banal way, like a live-broadcast reality show. We are all trying to keep up with maddeningly chaotic political and natural developments like actors thrown in a horror movie, scampering around with no clue about the script.

With the coronavirus, the acceleration is now at full speed. However, two observable and quite groundbreaking developments are unfolding: A general sense of urgent need for social justice (simply not to die as a victim of an underfunded public health system) is in revival and the honor of science (simply not to die under the rule of idiocy) is being restored. Humankind is finally coming to terms with the fact that in order to survive, it has to let go of institutionalized greed and also follow the facts, the truth and the moral. After a collective denial of science and the alienation of scientists that was encouraged by right wing populist leaders around the world, today the entire planet is desperately waiting for the scientists and the doctors to talk on a daily basis. And the long struggle to explain to humankind that inequality is idiotic and unsustainable is finally yielding fruit. At last, the peoples of the world are convinced that it cannot go on like this. My mother and father are both socialists, and I was mocking them the other night: “So it isn’t the class struggle, but a stupid virus that is finishing capitalism after all.” My father retorted with a Leninist joke, “Well, we’re still here, aren’t we? We’ve been waiting for the conditions to mature.”

The world is at its best to allow the sane, the humane and the rational to take over. The question is, how are we supposed to reinvent solidarity in order to gather the political power to change it? How are we going to be in contact with each other and with the current reality to shape this contactless world for the better? I guess, thanks to total lockdown, this is the first time in generations that we have enough time on our hands to come up with answers.